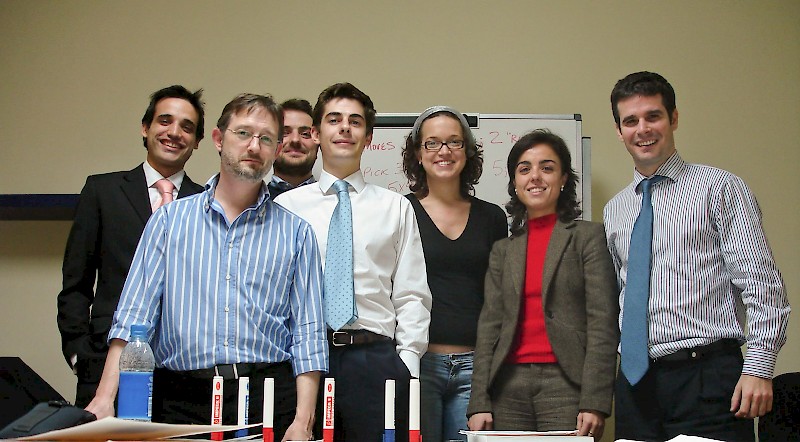 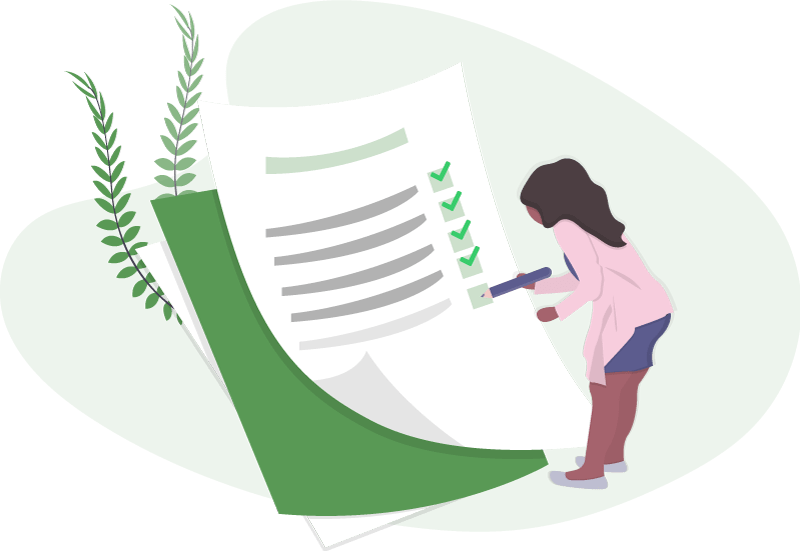 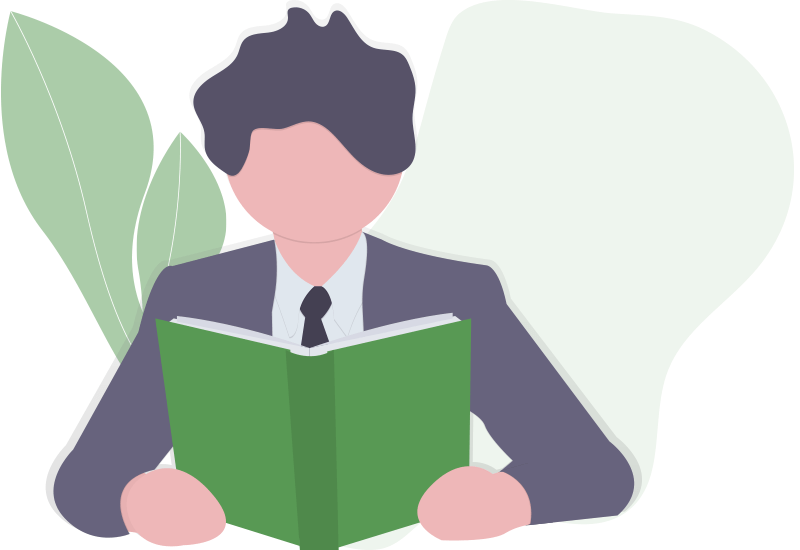 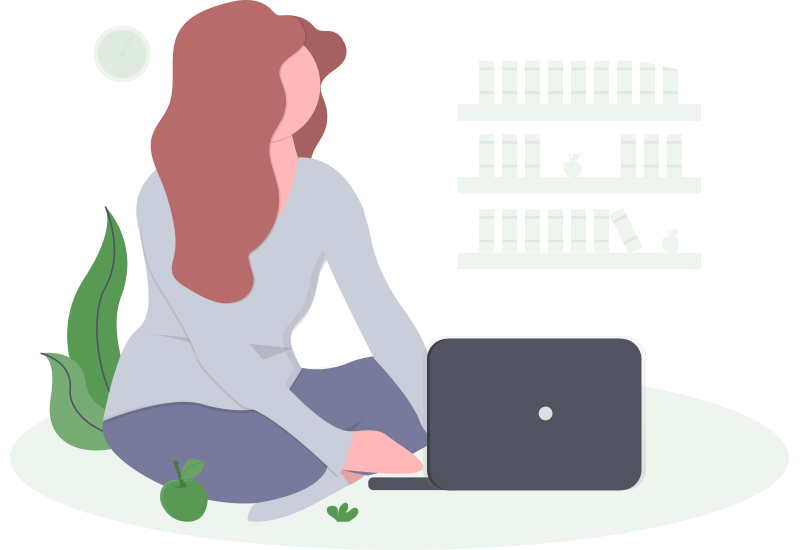 How to write a successful Christmas letter

Christmas is a time to get in touch with friends and family. What better way than to spread your love than by sending a thoughtful Christmas letter? Christmas letters have been a part of American Christmas traditions for many years. Letters are carefully composed and sent to loved ones during the holiday season. But, why […]

Have a long weekend and want to spend it outside of Spain? Check out these tips to have a great weekend in Lisbon! Top three things to do in Lisbon Take the tram #28: You can catch the tram all over the city, but the best place to catch it is right before it crosses […]

Definition: (noun) A power tool used for sanding wood; a loop of sandpaper is moved at high speed by an electric motor. Synonyms: smoother. Usage: After tearing up the old carpeting, they used a sander to smooth the splintered hardwood floor.

Definition: (noun) A fellow member of a fraternity or profession; a colleague. Synonyms: colleague, fellow. Usage: She was an intimidating presence in the boardroom, and even her confreres were nervous around her.

Definition: (noun) A person who diagnoses, especially a physician specializing in medical diagnostics. Synonyms: pathologist. Usage: She was an excellent diagnostician and was immediately able to identify the cause of the patient's symptoms.

Ludwig II became king in 1864 and reigned until his death in 1886. While the handsome, talented, and liberal young prince faced high expectations upon his accession, his eccentricity alienated his subjects. He did, however, remain the patron and friend of composer Richard Wagner, who for many years exerted a strong influence over him. In time, Ludwig began to isolate himself, and his insanity eventually necessitated confinement at his Bavarian château. What was mysterious about Ludwig's death?